Giles Abban and Edward Badu are the founders of the company Sharp Edged which supports and mentors young people. Our year 9s and 10s had the pleasure of hearing their story in their Learning for Life assembly during this year's Black History Month (BHM) celebrations. BHM this year gave us the opportunity to welcome several positive black role models into our college and to be inspired by their stories. 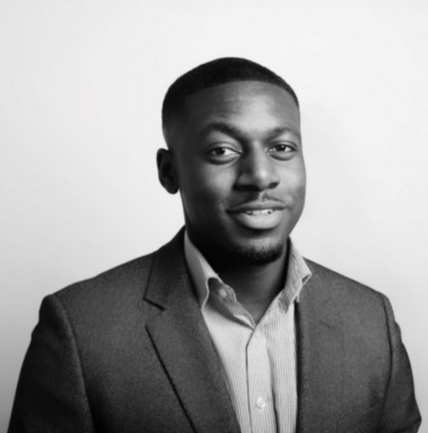 Giles shared his journey, including how he had not done very well at his GCSEs and decided that he would need to focus if he was going to move on in life. He resat the exams applying himself more closely, and surprised himself when he achieved much better grades. He realised that he actually enjoyed studying.

Learners were impressed to hear that Giles went on to successfully achieve a first-class degree in Politics and International relations. Further studies led him to complete a Masters degree in Countering Organised Crime.  His current career in cybersecurity was most inspiring to our learners studying computing. Giles is currently working in Data Access Governance with Global CISO. All this, and he is stil only in his mid-twenties! Giles engaged with the learners and encouraged them that even if they faced failure or disappointment, they should find a way to overcome these, "Obstacles are a normal part of life; it is in overcoming them that one builds character". He went on to express that he would have been the learner who sat at the back of the hall, arms folded, being disruptive, he was the chatty one, the guy that was often being told off; it did him no good. He later used his education, confidence and outgoing personality to achieve so much, including starring roles in two television series: Hunted and The Heist. 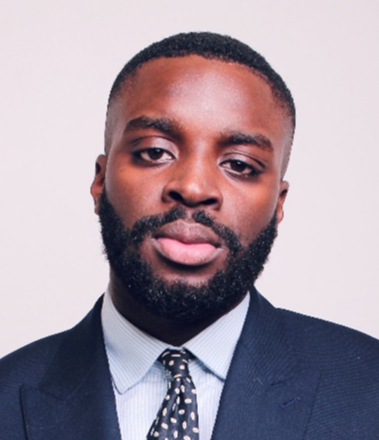 Edward also shared his story: his love of football and what motivated him to start the company 'Sharp Edged' along with Giles. We are delighted to have Edward based here at the college once a week in the Haven, where he mentors and supports our learners. He has been an inspiration.

The learners were captivated throughout the presentation, and asked if Edward and Giles could come into college again so they could hear more of their story.