Our year 12 and 13 biology group visited the Fields Study Council (FSC) in Epping Forest to investigate and compare biodiversity in two ponds. The Fields Study Council provide science school trips, college and university field work as well as other activities to help young people across the nation connect with nature. With over 150,000 visits each year, FSC provide a safe, sustainable and effective outdoor education. 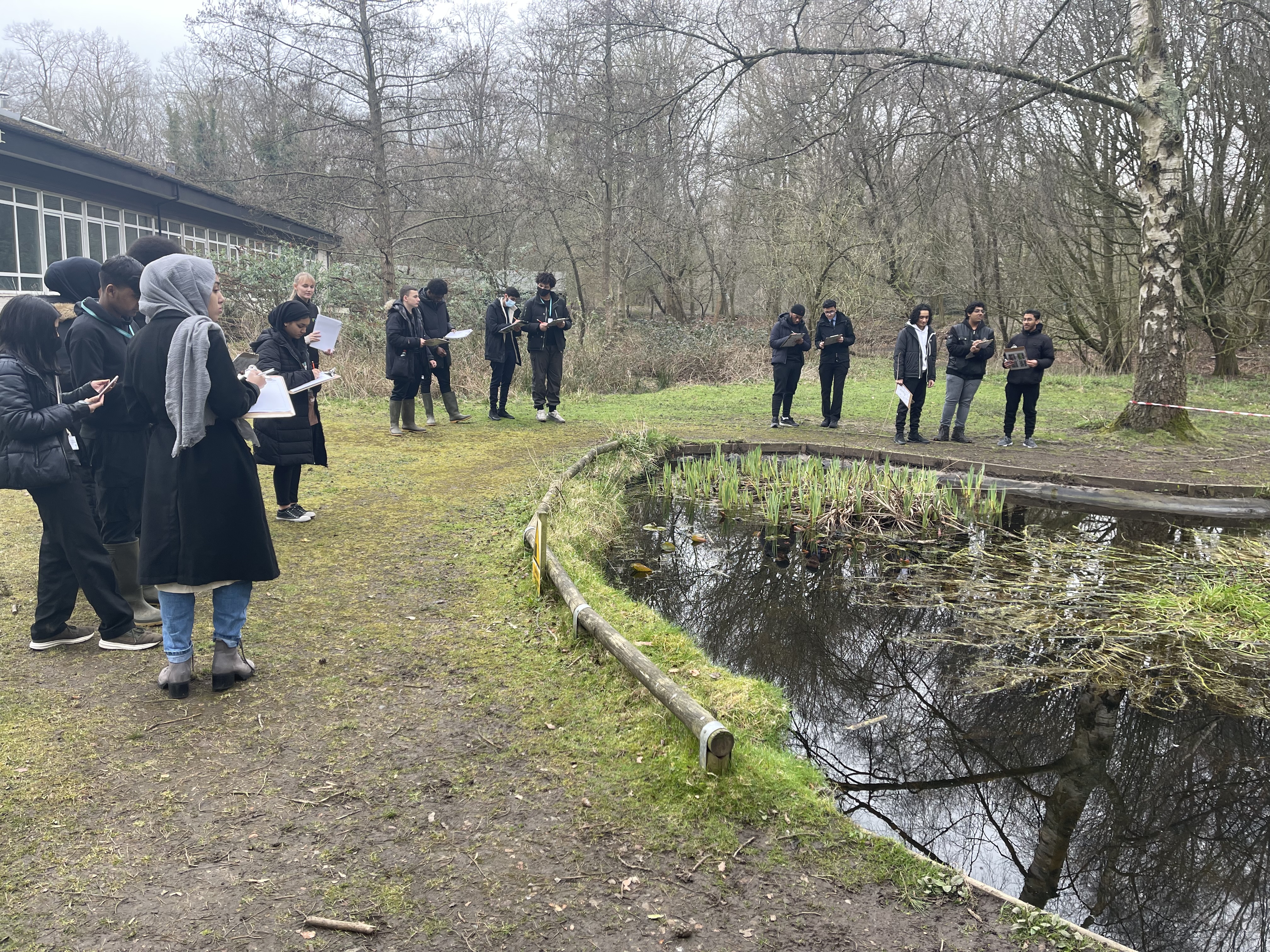 Maisie, a biologist from FSC, introduced the session by discussing biodiversity and the habitat of a pond. She then led learners out to two habitats to observe the bonds for evidence of biodiversity. Once they had observed the two habitats, learners discussed which pond they thought had more biodiversity. Learners were then tasked to make their hypothesis- stating which pond had more biodiversity and why. Once they had formed their hypotheses, they were led through different methods to measure biodiversity and taught how to use specialised scientific equipment to improve the accuracy of their findings. Not only did learners benefit from the beautiful ponds at Epping Forest, but they were also provided expert guidance from Maisie, alongside specialised scientific equipment, to carry out their experiment. 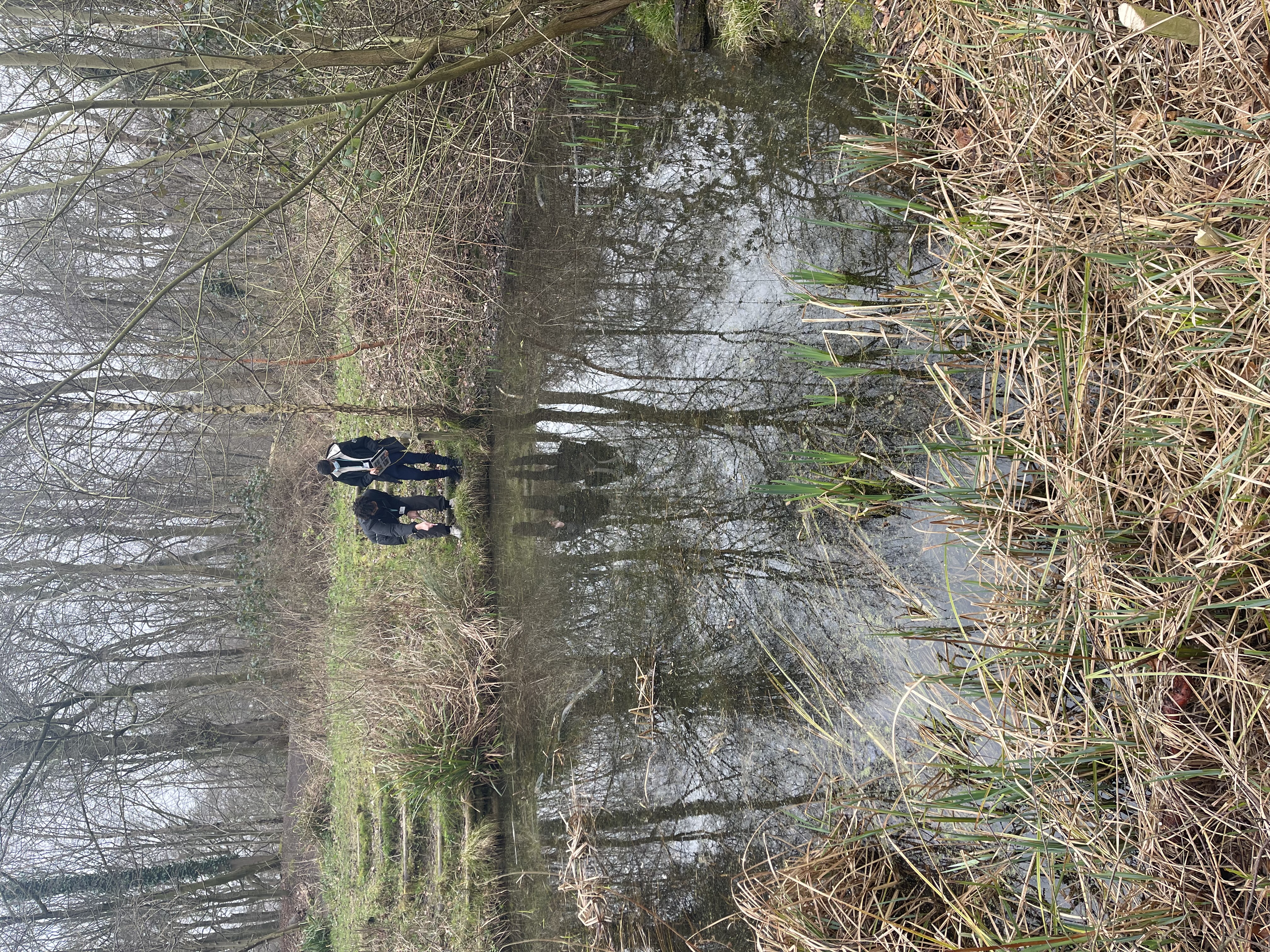 After collecting and recording data for the two pond habitats, learners analysed their findings to see if it was in line with their hypotheses. Learners interpreted their data using the Simpson index to calculate biodiversity, which is a vital quantitative measure. Fatima, a Year 12 biology learner, explained the benefits of this trip, ‘We were able to gain real life experience from this practical, which definitely helped improve our understanding. Biodiversity is on the biology curriculum, and I understand it a lot better after experiencing it outside the classroom.’

Through this trip to FSC Epping Forest, learners were able to gain an understanding and appreciation for biodiversity that transcends the textbook. Learners were encouraged to use critical thinking skills, as they made predictions, decided on their own research methods and formed their own conclusions from the experiment. This trip not only strengthened our learners’ understanding of biodiversity but also gave them the opportunity to approach this experiment like true scientists.